In 2020, American office workers found themselves in an uncomfortable position—working (and watching movies, reading books, looking for sourdough recipes) from the discomfort of their beds. Suddenly confined to their quarters, they found their mattresses to be too hard, too soft, or just too old.

Bear Mattress and its competitors enjoyed a flood of online orders, and analysts estimated the industry  saw a 30% lift in sales overall. But finding and advertising to potential customers was still very expensive—deep-pocketed DTC and legacy brand competitors use the same off-the-shelf audience targeting solutions.

“When they’re all trying to go after the same customers, you really need to try to find a good strategy,” said Denis Altic, manager of data and analytics at JL Media in Union, N.J., Bear’s digital marketing agency.

To drive down costs, family-owned Bear Mattress aimed for a niche audience of younger, athletic customers like marathon runners who prioritize sleep as a recovery tool, Altic said. But that target wouldn’t help them expand their share of pandemic-fueled mattress sales.

The remote work revolution accelerated the flight of young professionals with children out of costly, northern cities into suburbs where they could afford bigger homes and easier access to the outdoors. “Our core audience, which is younger and fitness-oriented, happened to align with people leaving,” said Altic.

To take advantage of this “once in a lifetime opportunity,” Altic said JL Media partnered with Audience Town to identify likely movers in New York and San Francisco, two expensive cities hit hard by the pandemic. Their niche audience also targeted movers who were likely to buy more than one mattress—families with children, for example.

Their campaign ran during the summer months, prime time for switching homes, and included ad messages like “New city, new home, new mattress.” The idea was to encourage movers to leave their cumbersome old mattresses behind and “come home to a brand new Bear Mattress.

The gambit worked marvelously. To start, the targeted campaign delivered more qualified customers than tools that target broader audiences. “It’s all fine and dandy to say ‘We brought people to the website for 25-cents a click.’ But was it the right audience?” Altic said. “In this case, we were bringing a very specific audience.”

But most importantly, ROI skyrocketed, Altic said. Over three months, the company spent $15,000  and achieved a 10% conversion rate that resulted in more than $200,000 in sales all directly attributable to the campaign.

“That’s a lot better than some of the other platforms that we were running with.” 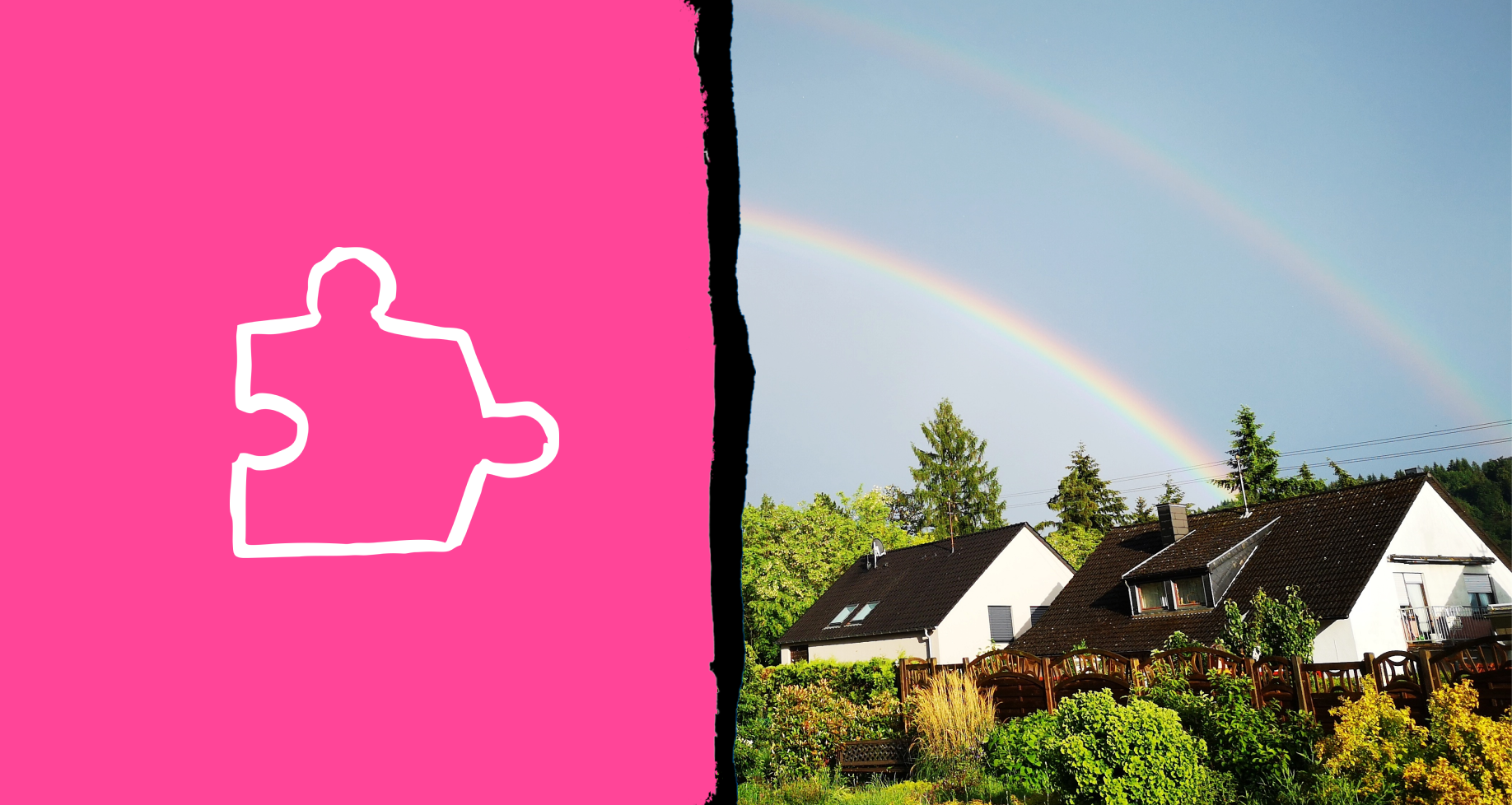 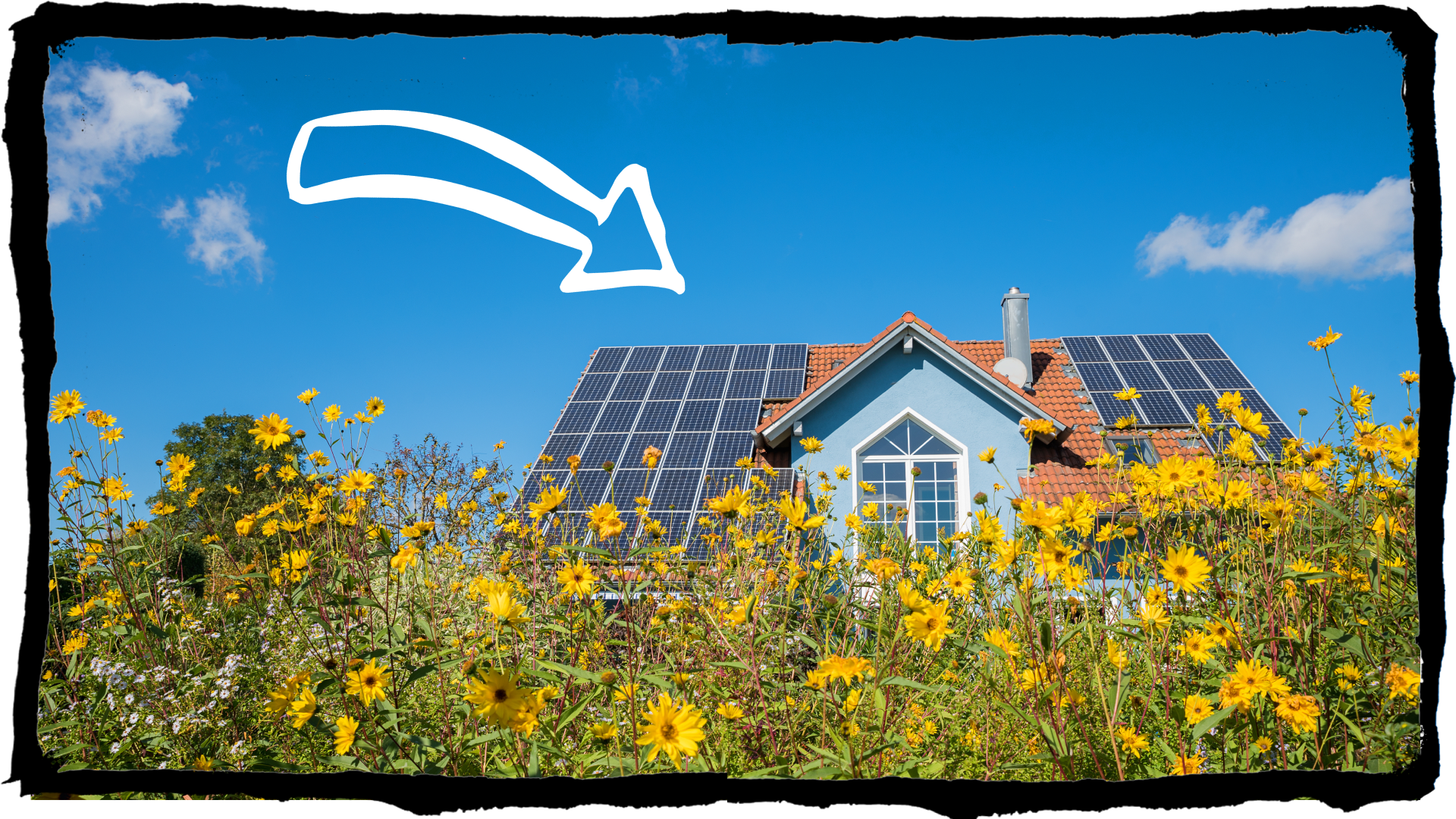 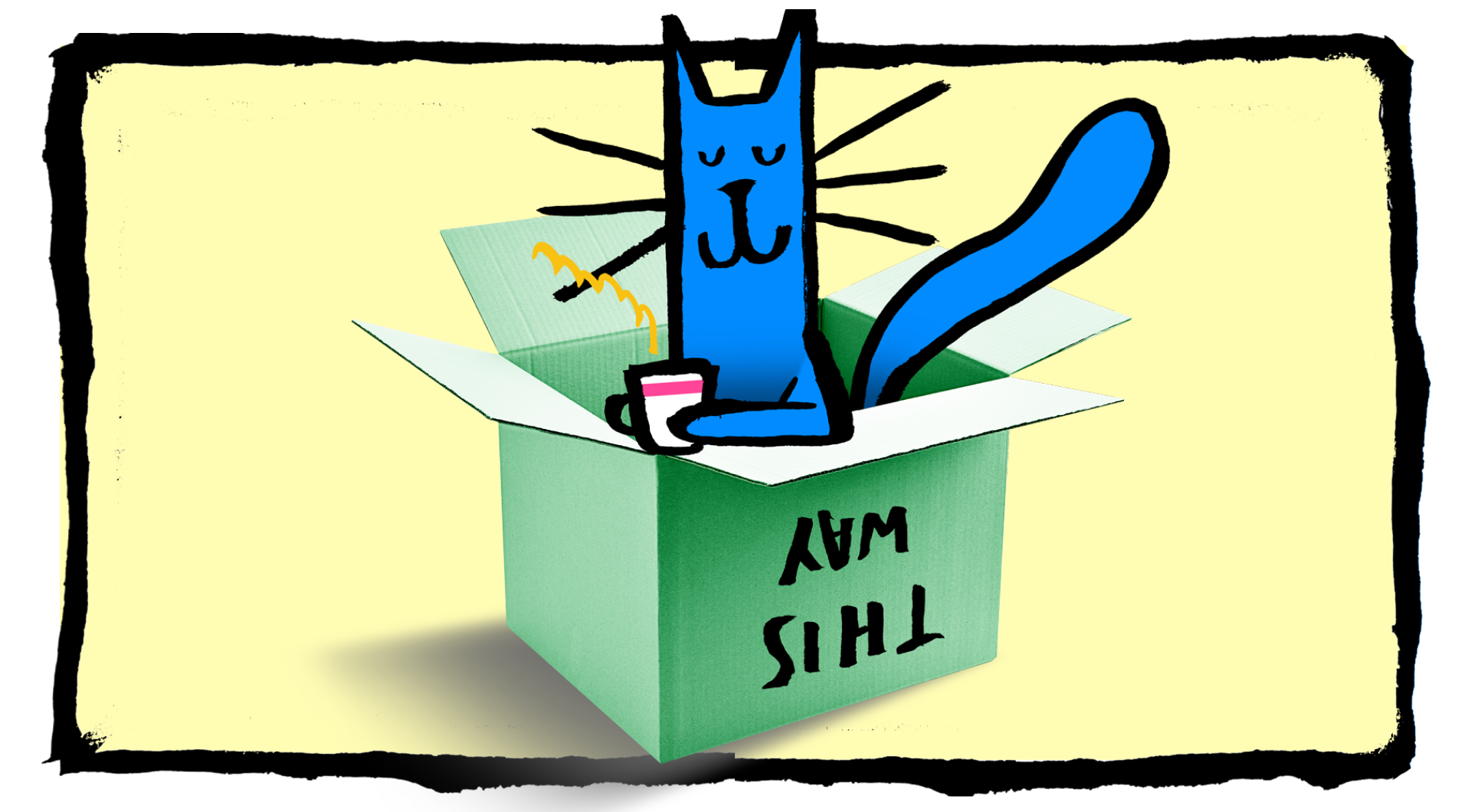 September 24, 2022
To lease up in a crowded rental market, AMLI turned to mover insights