6 moving trends we uncovered while writing 'The New Home Journey'

When we began writing our guide, we were certain of just two things. One, that consumers are especially valuable while dreaming of, searching for, and personalizing a new home. And two,  that consumer and real estate marketers are overlooking this very valuable segment.

But the pandemic upended almost everything else we “knew” about when people move and why. During the past two years, the pandemic reshaped how we think about our homes, what we value and why we move. We decided to delve into these changes and craft a guide that outlines what the home journey looks like now.

Download our guide, but first have a look at some of the findings that surprised even us.

We saw all the same headlines you did. According to the media, sophisticated urban professionals emptied American cities in a COVID-inspired suburban land rush. That’s only partly true.

Overall, however, a smaller percentage of the population moved during the pandemic than in more typical years. Why? The Brookings Institution suggests it’s because they were delaying the big life moments that typically precede moves—weddings, births, even moving out after college graduation.

Given that delay, early trends shows there’s a pent up demand for those milestones. The number of weddings planned for 2021 and 2022 is up, according to The Wedding Report. And experts are predicting a baby boom this year—pregnancy test sales were up by 13% between June 2020 and October 2021, compared with just 2% in years past. Years after they coined the term “adulting,” it looks like Millennials are ready to do just that.

For marketers, these milestones don’t just indicate higher interest in wedding- and baby-related items. It also precedes the purchase of a new home and related items, like a brand new electronics for a first home or paint for a larger home with space for a nursery.

“Any big life event is really the precipitating event for people to move,” said Ali Wenzke, author of The Art of Happy Moving. “It's usually, you know, all the big ones like getting married, getting divorced, having kids, or maybe the kids are leaving the house.”

Experts are predicting a baby boom this year—pregnancy test sales are up by 13%!

3. Some of those who moved couldn’t afford to stay put.

Despite rent moratoriums and federal support programs, the pandemic still strained a significant number of Americans. According to the Pew Center, 33% of people who moved during the pandemic didn’t light out for greener pastures. They moved because they were financially strained.

That’s not surprising considering the pandemic’s economic toll. In April 2020, the unemployment rate was 14.8%, the highest recorded since 1948. It’s now down to 4% and the hard-hit leisure and hospitality industry, which includes waiters and bartenders, added 151,000 jobs in January alone. That could presage a rebound in demand among those who left their homes under financial pressure.
‍

33% of people who moved during the pandemic didn’t light out for greener pastures. They moved because they were financially strained.

4. Others are among the most affluent.

Increased demand for suburban housing coupled with limited supply drove housing prices sky high. The housing price index, a broad measure of the price of a single-family home in the United States, increased by 5.46% in 2021 and 5.61% in 2022, more than twice the rate of 2019 and 2020.

The result of higher competition and escalating prices was that new homeowners were often the winners of bidding wars, affluent consumers who could afford to pay more and sometimes in cash. As major cities rebound, the same is becoming true of renters.

5. Upsizing is the natural course.

‍
This one isn't so much of a surprise as an affirmation. People looking for a new home are twice as likely to select a larger home, particularly if they are 55 and older. According to a recent survey by the National Association of Realtors, 31- to 40-year olds upsize the most, selecting a home an average of 700 square feet larger than their last. But those between 40- and 55-year olds buy the largest homes on average. In all cases, those new, bigger homes have to be painted, furnished, landscaped, and otherwise outfitted to their new owner’s pleasure. 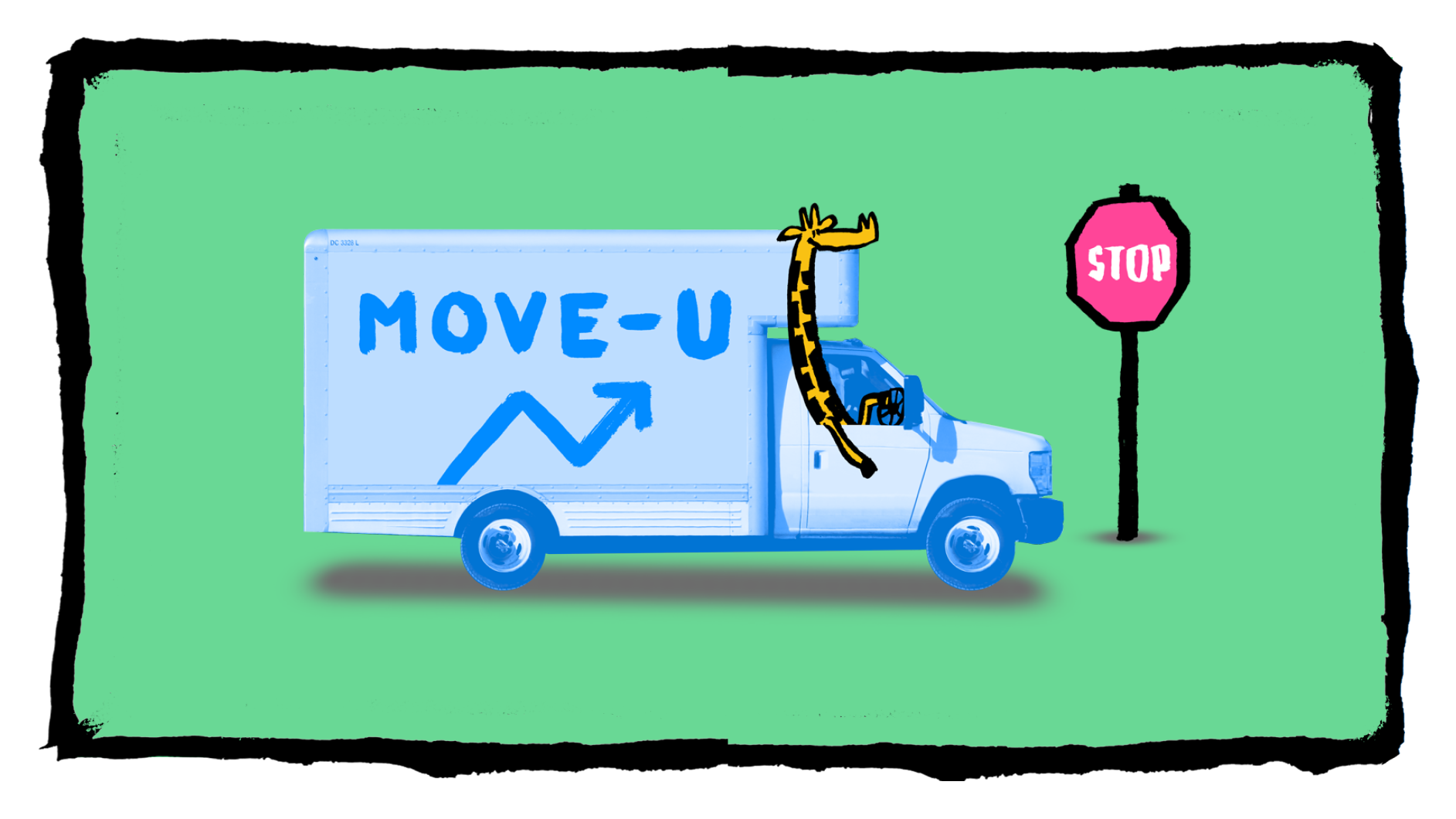 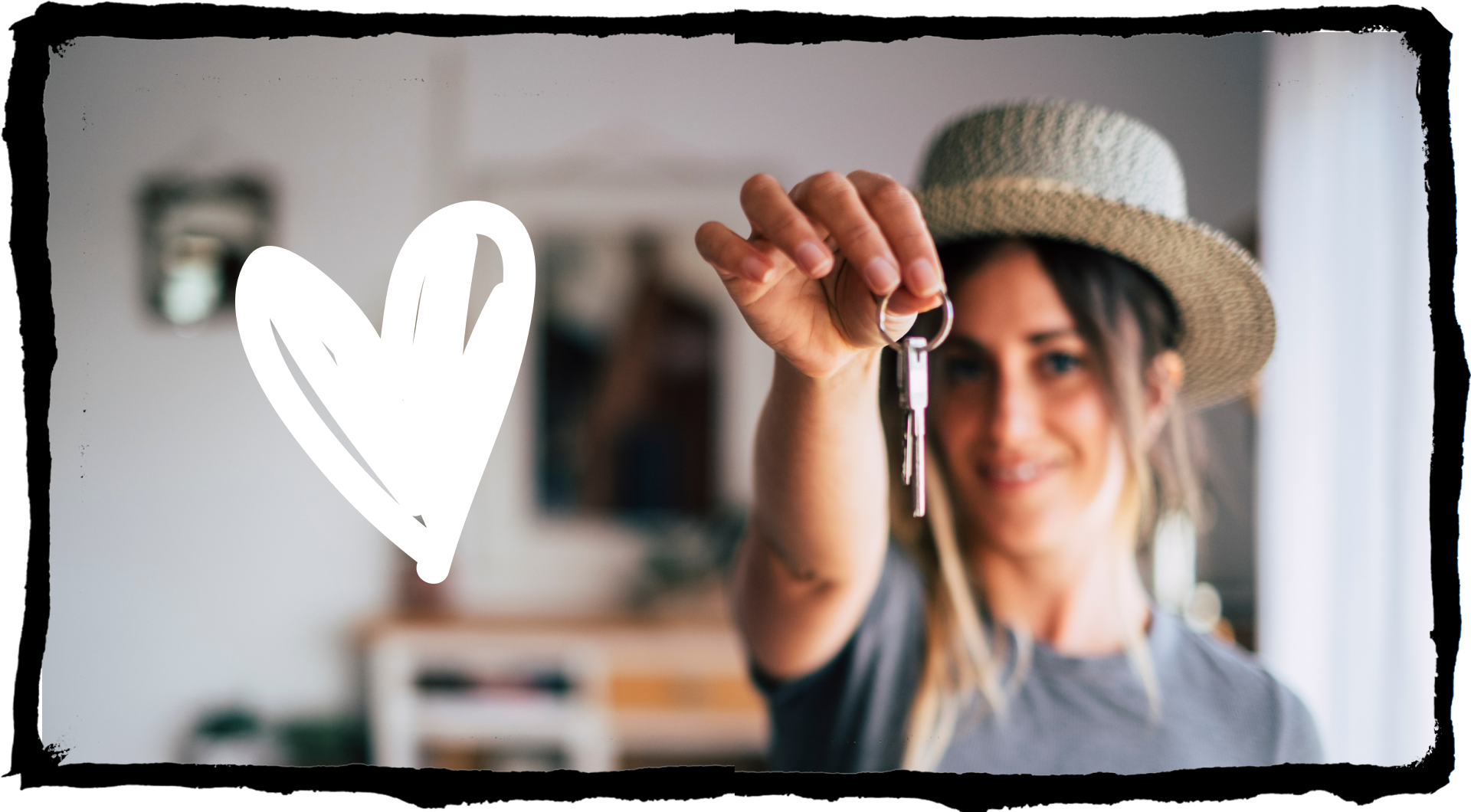 May 4, 2022
Can millennials save us from a housing crash? 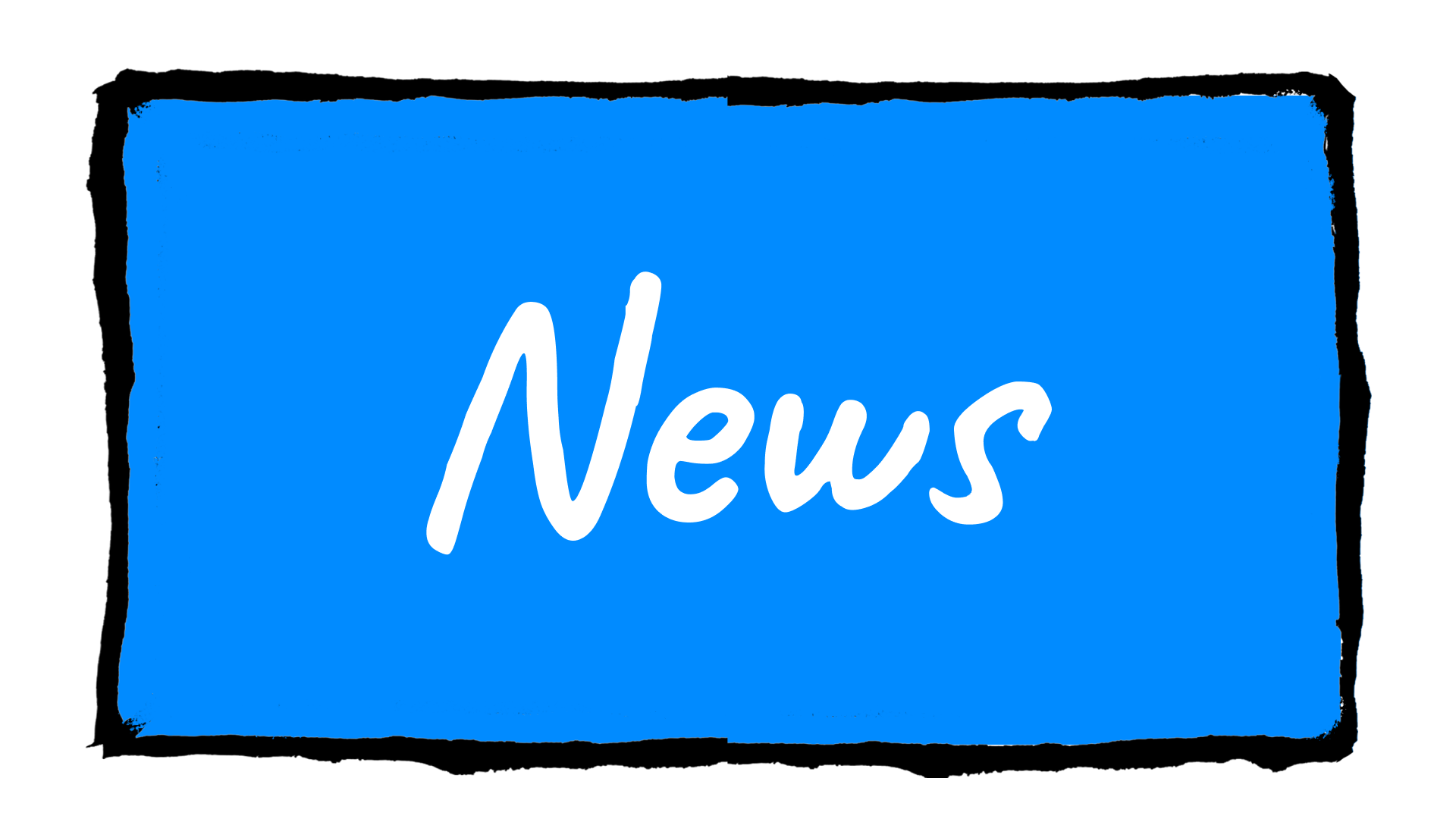